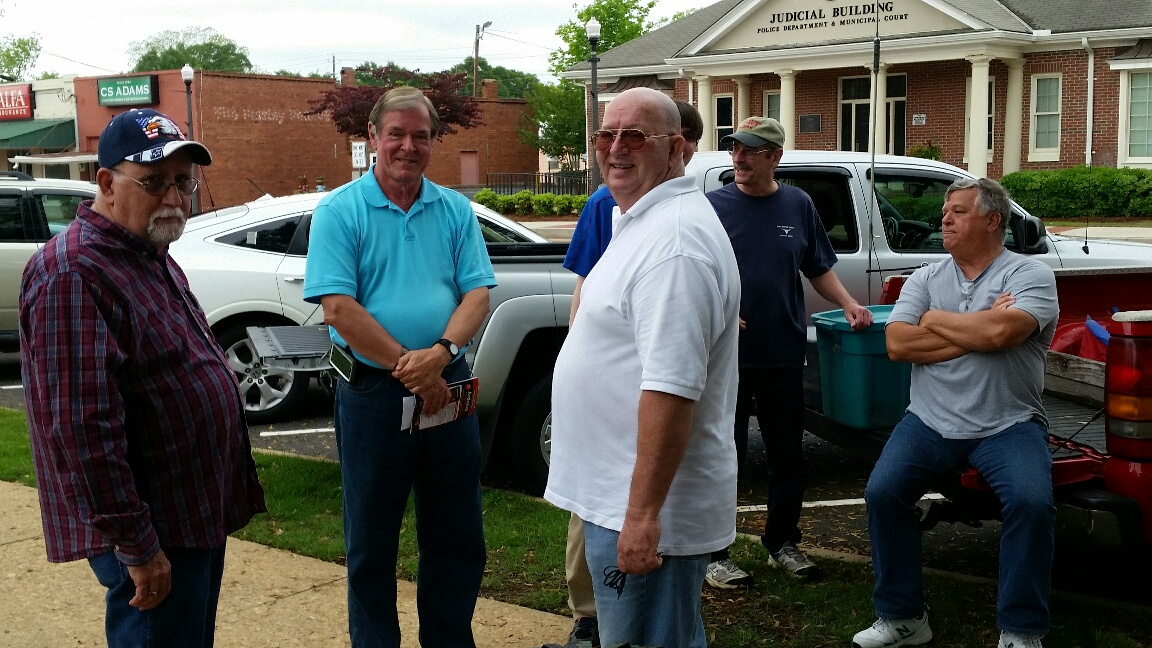 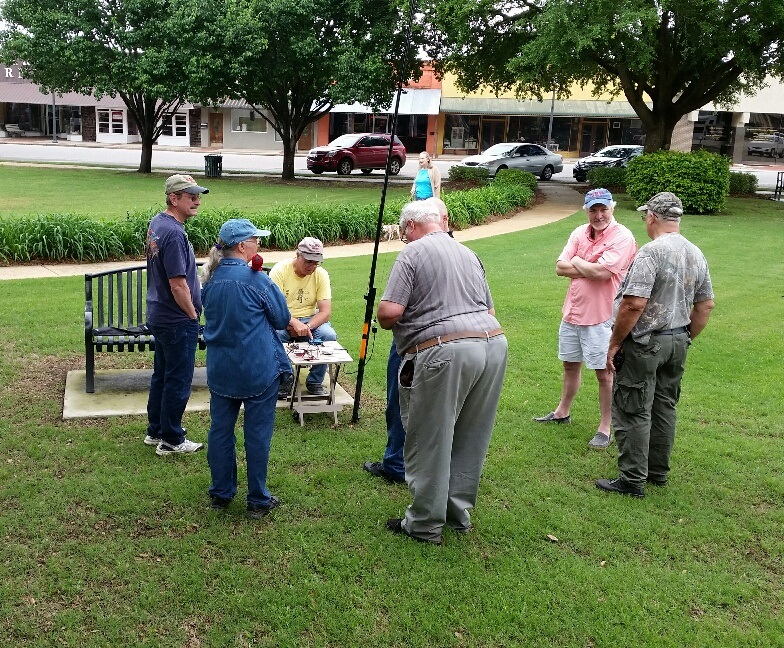 We held our April Club Meeting at the American Red Cross on April 13, 2015. It was a very productive meeting: